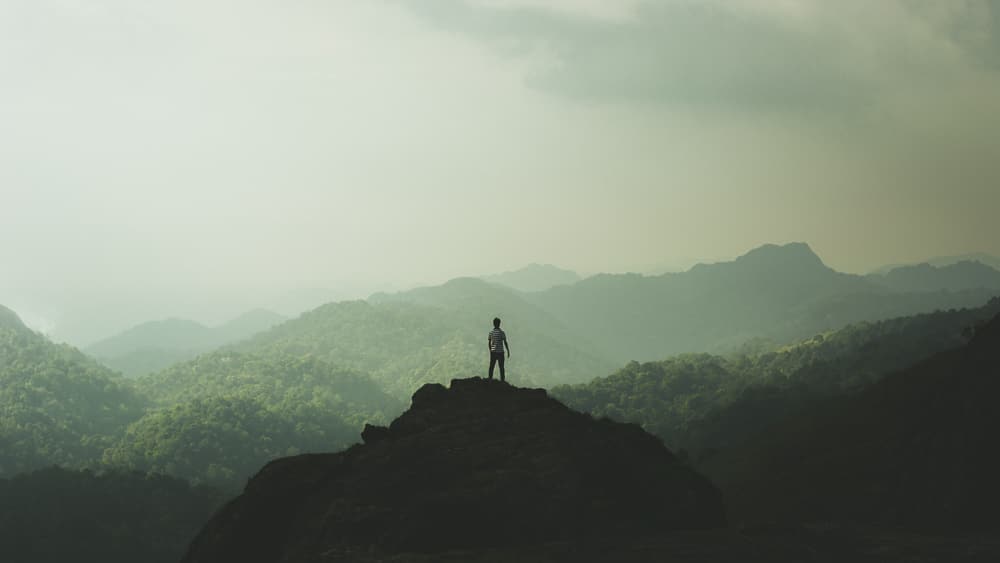 Mitragyna Speciosa, better known as kratom, is a tropical tree within the coffee family native to Southeast Asia. In some ways, it is similar to khat and coca plants that are indigenous to Africa and South America. In many Southeast Asian cultures where kratom is held in high regard, it’s been used as a traditional medicine for generations. Dry kratom leaves have been historically chewed to relieve chronic pain, increase energy and sexual drive, and stimulate appetite. Today, the methods of ingesting the substance have become more advanced, with common consumption occurring in powder or capsule form.

In Thailand, kratom use was part of the ritual worship of past ancestors and gods. This integration of Mitragyna Speciosa into the fabric of society has led to kratom being the most illicitly used substance in Thailand (the government of Thailand currently considers kratom a drug.) However, times are changing. As of 2018, Thailand has once again allowed kratom leaves to be processed and sold for medical use. In recent years, there have even been efforts to completely legalize the sale and use of kratom for human consumption.

Currently, in the United States, kratom is considered a controlled substance in a small number of states and counties and is not approved for any use by the FDA. Despite some safety concerns and its wavering legal status in select regions across the domestic U.S., recent studies are dispelling these uncertainties about safety, instead reporting that the presumed potential for abuse may not be founded in fact. Taking a closer look at kratom as a whole, the potential benefits appear to greatly outweigh any previously perceived negative sentiments about its safety.

In the ever-developing world of kratom, there is a myriad of strains and reported effects produced, with the growth period and climate affecting the active ingredients in the leaves. The type of kratom is indicated by the strain and color of the leaf’s veins, which include white, green, and red. The different kinds of kratom species offered by Kratom Connect include:

When used recreationally, some people have reported that kratom produces stimulant-like effects, including an elevation of mood, enhanced physical endurance, and boosted relaxation. Others have also suggested it may help to alleviate opiate withdrawal, and some users of kratom also claim it may be effective in treating:

According to outside sources, the different effects of kratom products depend on the potency of the strain, as well as the level of dosage. Whereas low doses are reported to provide energy-enhancing and alertness effects, higher doses are reported to produce relaxing effects. These sources also suggest kratom dosage is determined based on age and health, although it is recommended users should start with small amounts for the best results.

How Does Kratom Work in the Body?

The reported effects of kratom felt by people can find their origins in the primary active alkaloid present in kratom, known as mitragynine. Mitragynine levels present in the dried leaf of a kratom plant can vary from 0.3% or below on the lower end to upwards of 2.0% or higher. This chemical compound interacts with a vast array of receptors in a user’s central nervous system. The most prevalent receptors are the mu, delta, and kappa opioid receptors. Though clinical studies on mitragynine’s effects on the human body are limited, it is believed that the alkaloids are an agonist either partially or fully with the mu-opioid receptor. Because of this interaction, kratom use has routinely been associated with curbing opioid withdrawal symptoms. Currently, however, no scientific evidence or research supports those claims.

Like many herbal supplements, it is increasingly difficult for people to find a reliable, fully-tested, high-quality, and safe product. There is just no regulation in place to protect consumers.

Kratom Connect is working to change that.

We strive to provide kratom to a market that desires not only premium quality but, above all else, safety. Our products are lab tested to assure that every product sold is safe, potent, and of the highest quality. It is our mission to not only provide quality kratom products but to help transition the perception of kratom from an illicit drug to the miracle plant that it truly is! To learn more about if kratom is right for you, explore our selection of kratom powders and capsules today. 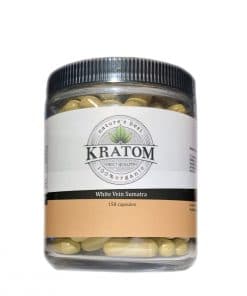 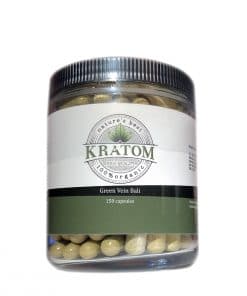 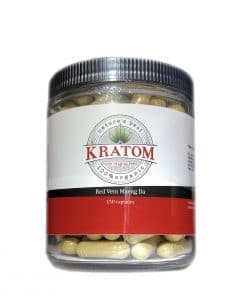 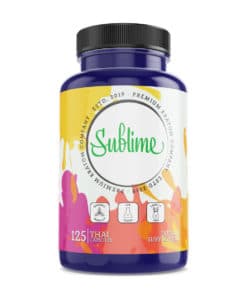 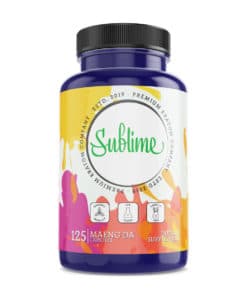 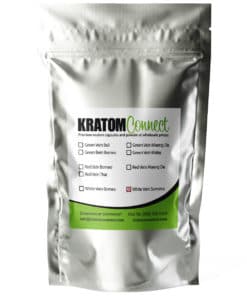 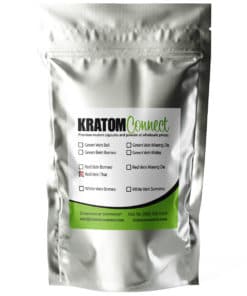